Livio De Simone was born in Naples in 1920. He leaves his lawyer career in order to invest on his creative talent, becoming quickly one of the main players on the Italian prêt-à-porter scene.
In 1956 he sets up the factory which bears his name, showing up on the catwalk at Palazzo Pitti, wearing movie stars like Audrey Hepburn and Elsa Martinelli, and becoming a fashion icon in Capri’s high society in years ’60-’70. His peculiar style, the handmade print technique, is still today the distinctive trait of the brand.
After Livio’s passing away, the factory has been headed first by his wife Graziella, the commercial manager of the brand since the beginning, and then by his daughter Benedetta, who had the idea, in 2008, to expand the family creativity to the home design, still following Livio’s slogan “All the possible colours!” through a continuous chromatic experimentation, between tradition and modernity. 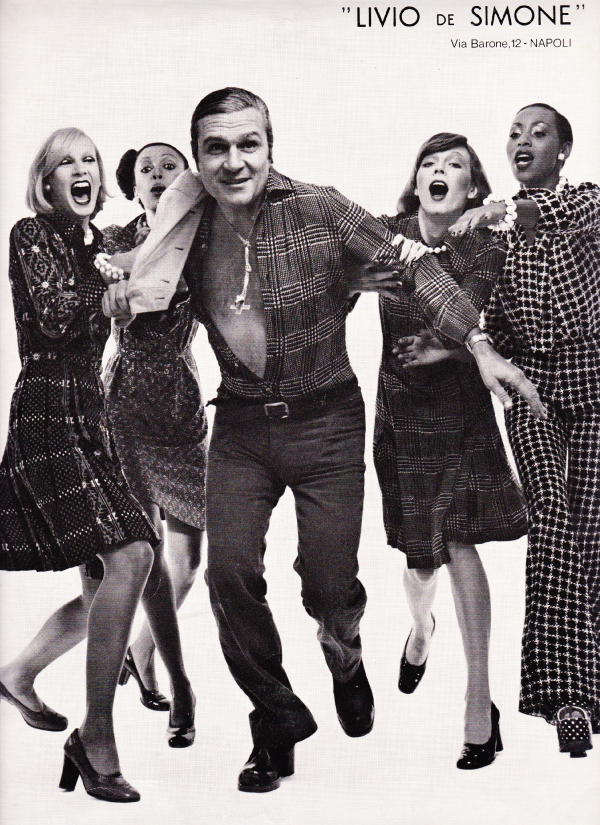 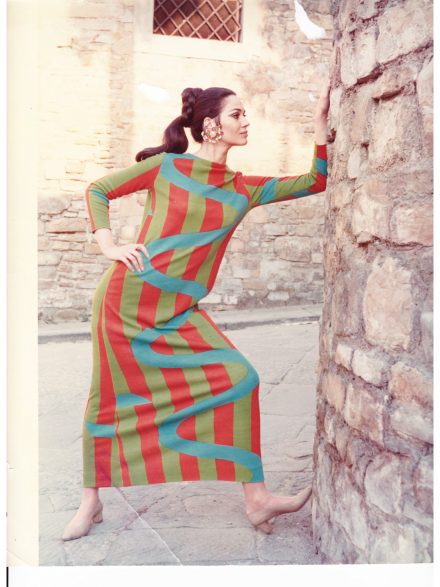 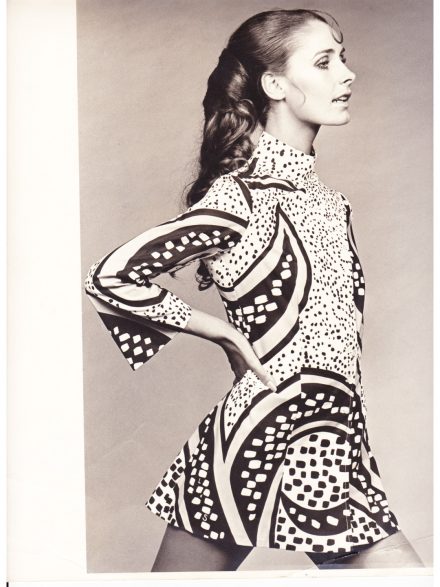 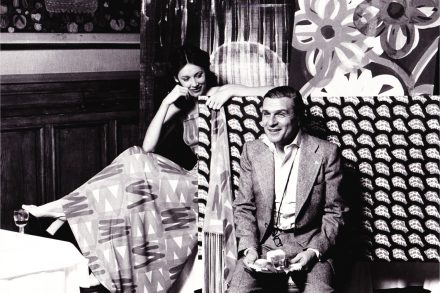 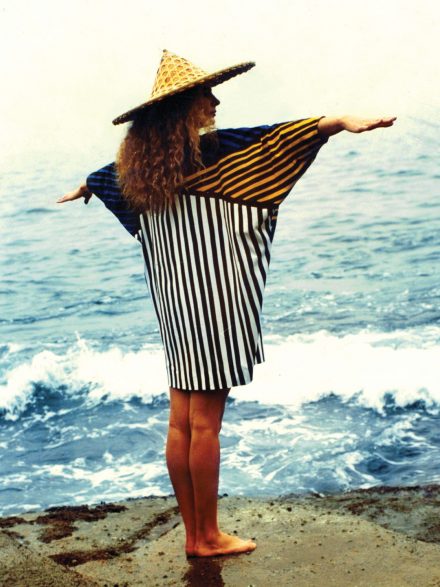 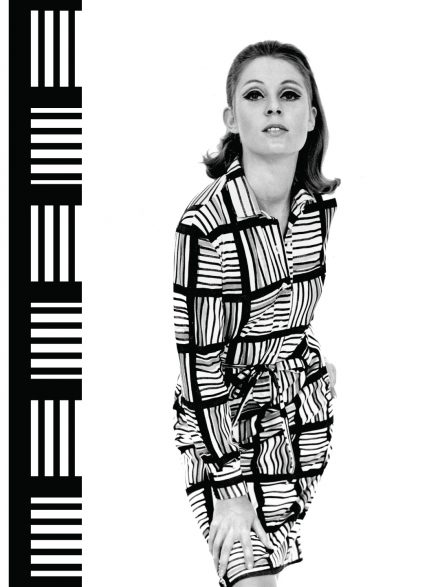 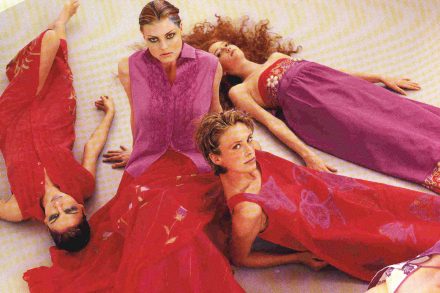 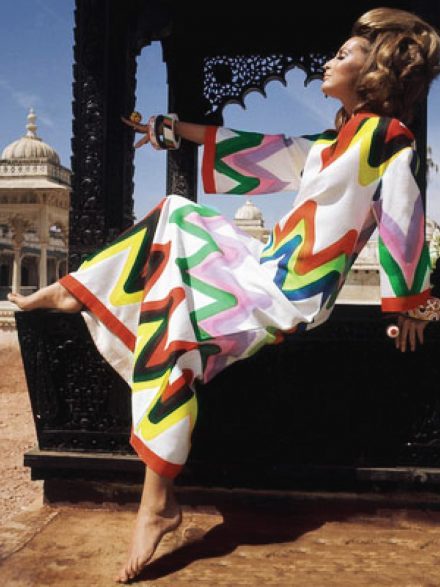 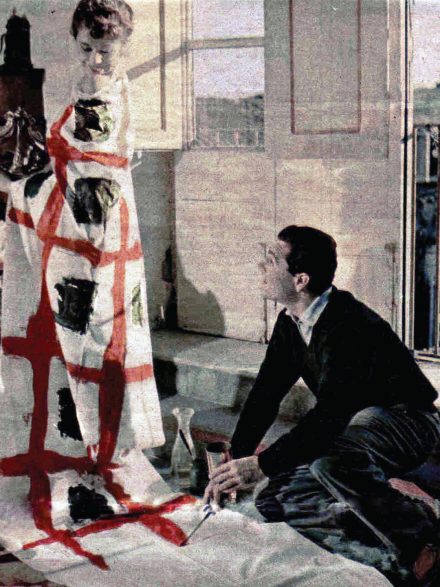 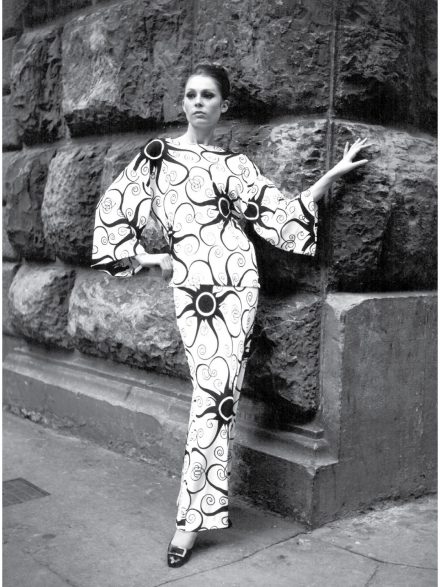 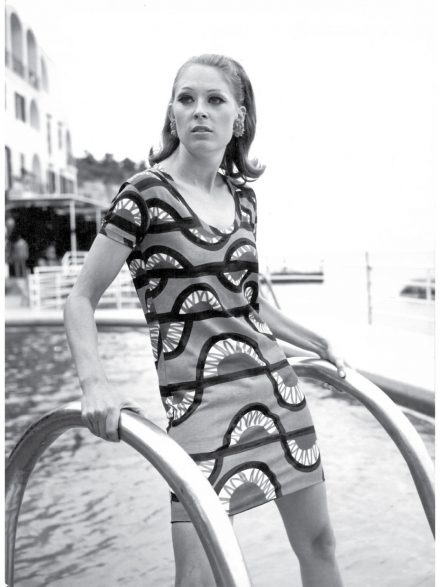 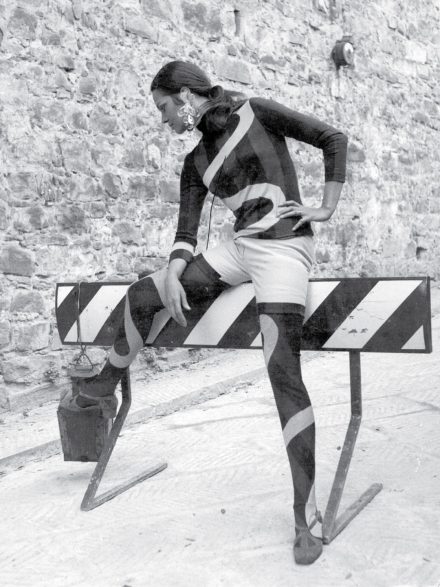 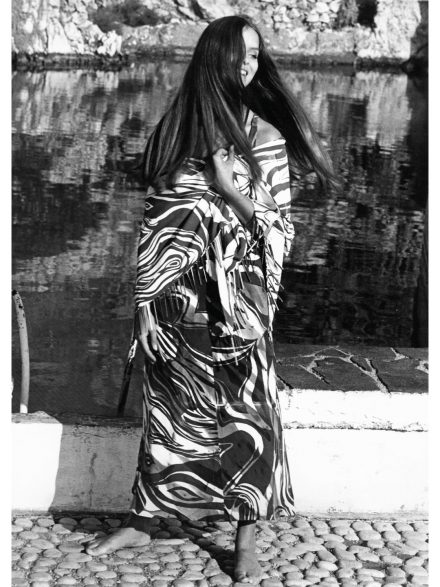 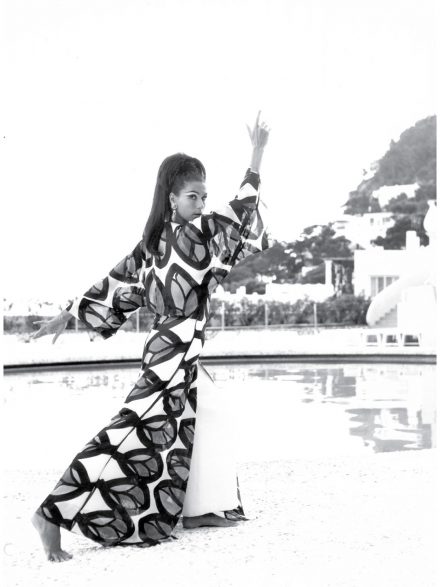 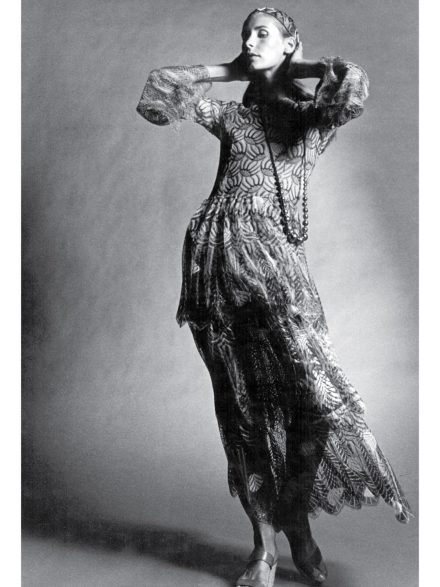 About us
History
Press
contatti